Finding Unity in a Polarized World 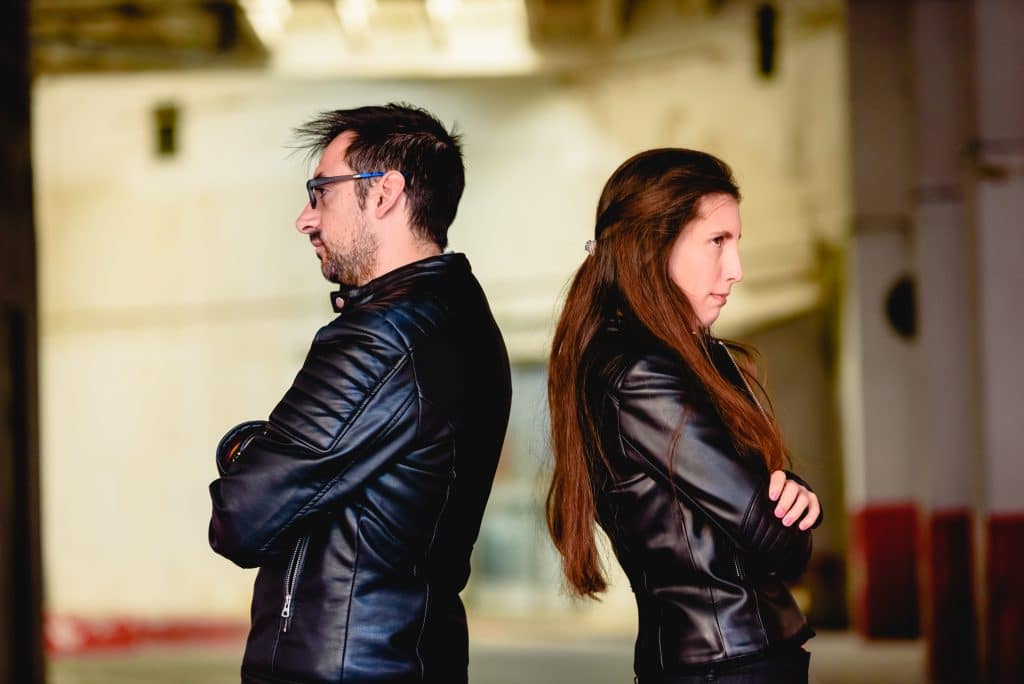 Our world is polarized socially, especially along political lines.

When people are nasty to each other, we Christians are not all that surprised; what’s disturbing, however, is that our culture’s polarization is surfacing in the church and producing strife and division among followers of Jesus.

In this article, I’m going to state the problem, and then offer a way forward. In stating the problem, I want to point to two issues that are especially polarizing in the church right now…

For example, a pastor of a racially diverse congregation told me his biggest challenge right now is people leaving his local church because they disagree with the political priorities of other believers in the congregation.

Many Christians probably hold to these four values, but not all list them in the same order of priority. While all of us have values and convictions we hold dear, we recognize that some take precedence over others. For example, some Christians view the horror of abortion and the sanctity of the family as of paramount importance. Others consider the cause of the poor and issues of racial equality as of primary importance.

While we might agree about the nature of the social problems in our nation, Christians are sometimes polarized because they disagree about which governmental policies and laws will best address these problems. Furthermore, Christians are often polarized by what I would describe as values prioritization—that is, our opinion about which of these four convictions are most important.

I’m suggesting that the best way to address societal ills, and the order in which they should be addressed, is disputable.

The best way to respond to COVID-related issues is disputable, and yet Christians are becoming so distressed by their church’s responses and COVID policies that they’re allowing disputable matters to separate relationships in the body of Christ.

Now, what can we do about—or how should we respond to—these polarizing forces from the culture? A Possible Solution…

The issues here are complex, and can’t possibly be addressed fully in a brief article. I’m asking for grace, therefore, because I won’t be able to answer every question in this brief piece. Rather, I simply want to contribute the perspective of one Bible passage to the discussion.

In that chapter, he dealt with what the NIV Bible renders “disputable matters” (Romans 14:1).

On some matters of conscience, there’s room biblically for differences of opinion. For example, Paul wrote, “One person esteems one day above another; another esteems every day alike. Let each be fully convinced in his own mind” (Romans 14:5, NKJV). In another place he added, “Therefore let us, as many as are mature, have this mind; and if in anything you think otherwise, God will reveal even this to you” (Philippians 3:15).

Concerning what matters can we allow different opinions? Well, for starters, I believe there’s room for differences of opinion when it comes to politics and COVID. Let’s look at Romans 14. as our guide.

The chapter begins, “Receive one who is weak in the faith, but not to disputes over doubtful things” (Romans 14:1). “Doubtful things” may not be the best translation here. Other translations render it in a variety of ways:

The general sense seems to be that we should not dispute with one another over issues in which differences of opinion are permissible.

In Paul’s day, believers had differences of opinion regarding eating meat or drinking wine. Some would consider those foods unclean if they had any association with pagan idolatry. Paul also mentioned believers having different opinions regarding certain days being holier than others. He considered these issues disputable.

The same thing still happens today. When it comes to disputable matters, the issues almost always divide into two groups. How do the two groups view each other? One group despises while the other judges.

This despise/judge tendency is clearly evident in almost all the cultural issues that are polarizing society today. I’ll illustrate my meaning with the examples of politics and COVID.

In contemporary American politics, Conservatives tend to despise Liberals for selling our nation to socialism and supposing they hold the moral high ground. Liberals, on the other hand, tend to judge Conservatives as being callous, backward, bigoted haters.

As regards COVID and face masks, one group tends to despise the other for being duped into believing the masks accomplish something. The group that’s despised, however, tends to judge the other group as unloving and not preferring one another.

In Romans 14:3, Paul urged us against either extreme of despising or judging. Why? Because God has received that person, and therefore so should we.

I don’t have room here for the exposition that Romans 14. deserves. I hope this article inspires you to study it carefully on your own. For now, look at the bookends of our passage: Romans 14:1 and Romans 15:7…

If we’re not to judge or despise one another, what are we to do? Paul’s summary statement was very clear. We are to receive one another—regardless of that person’s opinions on disputable matters.

Rather than separating from one another and huddling in opposite corners, we are to embrace and receive one another in the affections of Christ. This injunction comes not as a suggestion but as a mandate.

Paul didn’t write, “Therefore, argue until you’re able to convince one another of your opinion.” Instead, we are to receive one another, since we are “individually members of one another” (Romans 12:5), even when the other person has different opinions on which social issues are more important.

I call on every disciple of Jesus to resolve that you’ll never separate yourself from precious fellow believers because of differences of opinion on disputable matters.

Opinions may be disputable, but one thing is not: Our biblical mandate to receive one another.

Be filled anew with the love of Christ! Receive one another!

Bob Sorge is “the speaker who can’t talk”—that is, he is reduced to a whisper because of a debilitating vocal injury he suffered over 20 years ago. Through the journey, God has given him an empowering message that explores God’s purposes in fiery trials. It’s not the fire that changes you but your pursuit of God in the fire that changes you. Bob has a unique way of helping us process our journey so we stay in the race and overcome. Whether you’re reading one of his books or listening to him, you’re about to receive a message from the heart of God that will strengthen your faith and draw you into greater intimacy with Jesus.

CLICK HERE to watch one of the most powerful videos we have seen. Don’t watch it until you have 5 minutes to finish it. It’s about why and how God dealt with Job and it addresses suffering today. Very deep and thought provoking,  God could have left Job alone, by Bob Sorge, produced by his son Joel Sorge.

INVEST IN YOUR GOD-GIVEN GIFTS AND SPIRITUAL GROWTH

God created you with purpose and passion—learn how you can take the gifts He has given you and use them to advance His Kingdom in ways you never imagined.

Free Online Spiritual Gifts Survey: Discover what you are gifted by God to do on this earth in about 20 minutes, CLICK HERE

Here are more free articles, excerpted from the book Your Gifts shown above, one for each of the nine Team Ministry Spiritual Gifts… 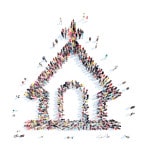 Team Ministry: Everyone at Your Church Meeting Needs

What Can Jesus Do for You? 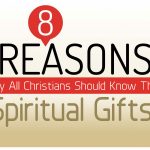 8 Reasons Why All Christians Should Know Their Spiritual Gifts